The first event of makeasy

So we were there and we had a pretty good show setup. At least that's what I thought, the guy who studied in the college was also a pretty talented musician/composer, we got him a singer and guitarist and my friend who was a beat-boxer, I was in-charge of the technical stuff like the amps and also was to take photos.

You see in  the kind of service we provide the first and most important thing to do is to maintain quality and make sure all the people there knew that we were "makeasy events and music".So, even though I play the guitar and I am guessing that I maybe better than the singer guy my main priority was to promote my service.
So photos it was, also it was my first time taking raw images you know I needed these to be as good as possible.

Now talking about the event itself, well i was surprised to see that none of the performers were there to check with the stage and test whither they were getting their music played. Well they were probably not used to this kind of stuff, you see I've done so many backstage and technical parts during events that I know its almost impossible for something to work perfectly during a  performance all the time. So i would always make sure that there would be no hiccups during the main event, and hiccups are exactly what happened that day, the sound guy couldn't get the sound from the laptop to work with the speakers in the hall.
The students who came to perform didn't even check the sound before their performance and this make the main guy of the college("dunno what his post is") got angry at the students and gave a long and boring speech on the importance of preparation and also about caring about stuff in general.

Yeah the coordinators were really bad at what they had to do. They didn't even have a logo of the event ready to project on the screen so I had to improvise and use the pdf for the banner and use that image edit it in paint and give them a logo, during the main event sound was a major problem so they put a microphone to the speakers of the laptop, not the best fix but at least we could hear something so our presentation(which I made) was played on laptop speakers, but the response was pretty good, seems like we struck a chord with the audience makes sense only people who came are the people leaving the college and the photos of their departments and their HOD's is pretty welcome, also the obvious competition between the different departments so overall it was received pretty well, and at that time I managed to take a few good pictures of the presentation. 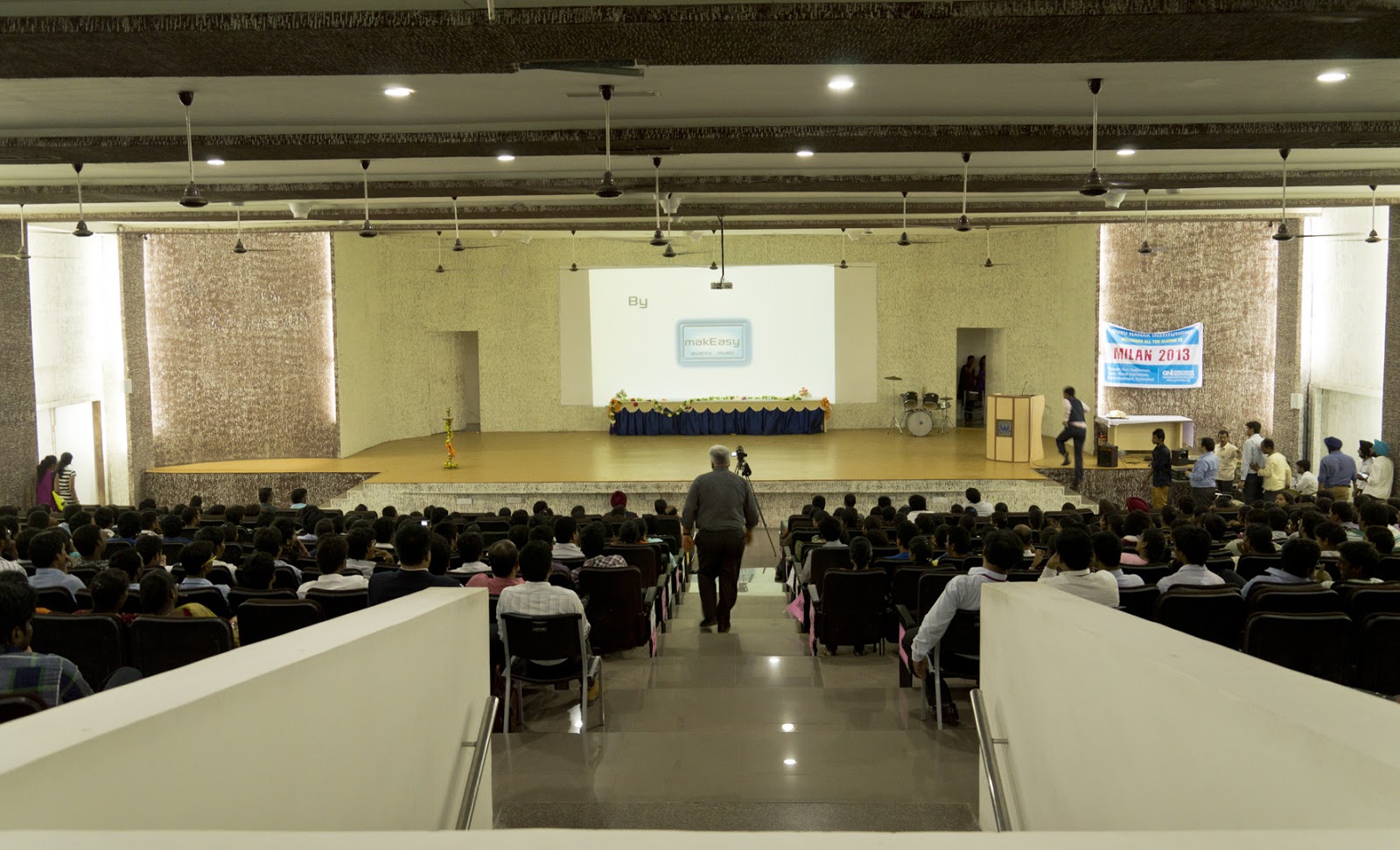 Coming the actual performance, the beat-boxer was flawless, well he is kinda used to performing now, and also anything he does is new to the people there so it was a hit.
The singing part was an interesting thing, the drummer was pretty good and I started the keyboard's recording the drummer continued and the singer was pretty good at singing the first song, the second song was what we call a disaster, the entire song was badly presented...in every aspect, so finally we followed it up with jugalbandi (cannot find an English word for it) kind of like a challenge between the drummer and the beat-boxer an obvious winner and well that was the end of it. I  got some decent shots, we saved the day
and everybody there knew about makeasy.

Anything we can learn from it.
yes,
1. Always make a sound check and video test
2. Recheck
3. Practice everything
4. Never take a slow lens to a dimly lit event
5. Always shoot raw always use zooms
6. Never let somebody who does not have experience in opening the song open the song
7. Make sure the laptop to which the projector is connected has internet
8. Always carry two extra guitar amps and cables, a microphone and an extension box
9. Have an actual schedule or at least an order of things to happen
10. Most importantly cut boring speeches, do not have large time gaps in between events and keep it short and end it memorable.

Guess that's it,gonna be hard to maintain this IRL or IRE to be specific.


Some of the photos. 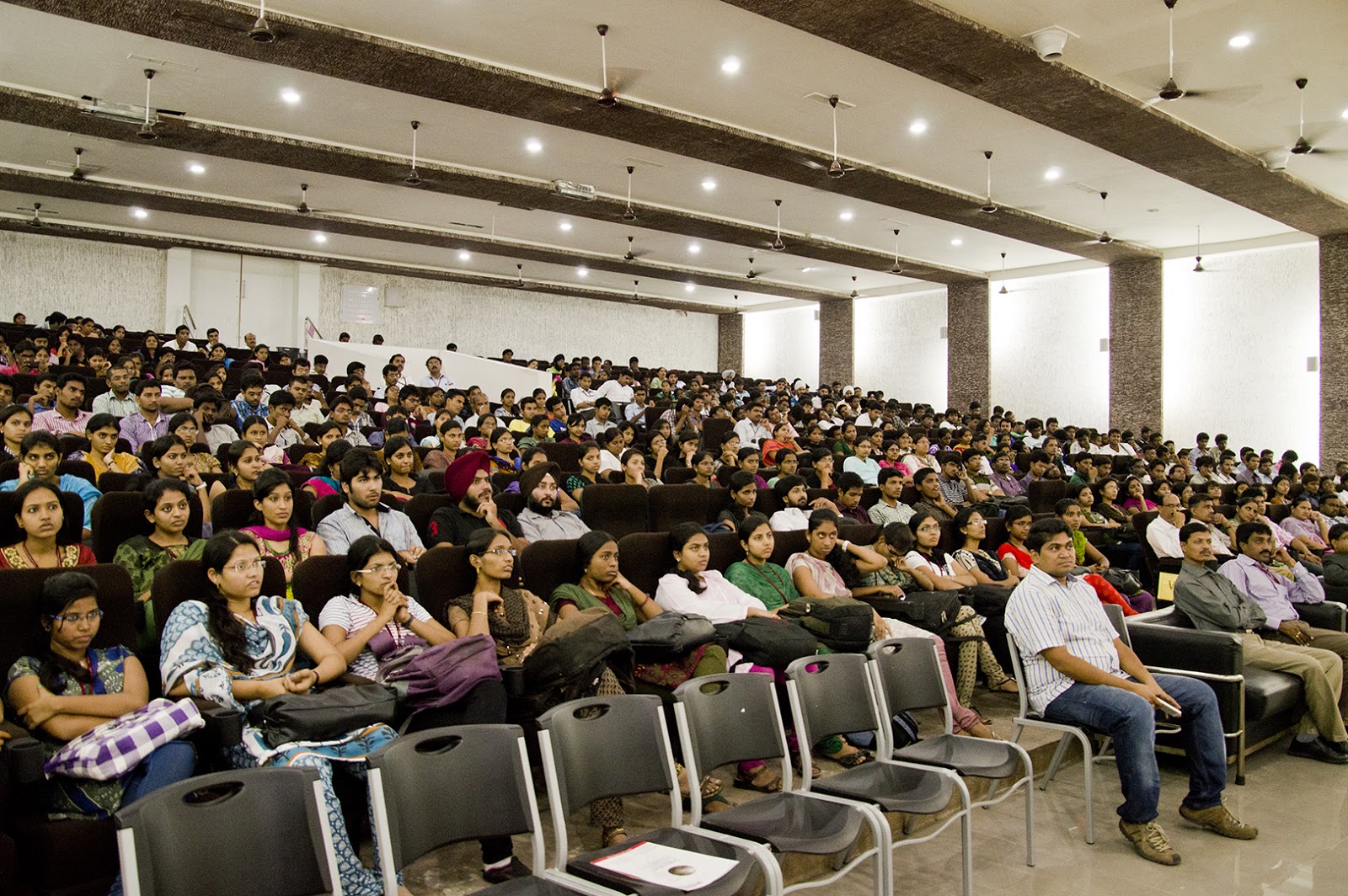 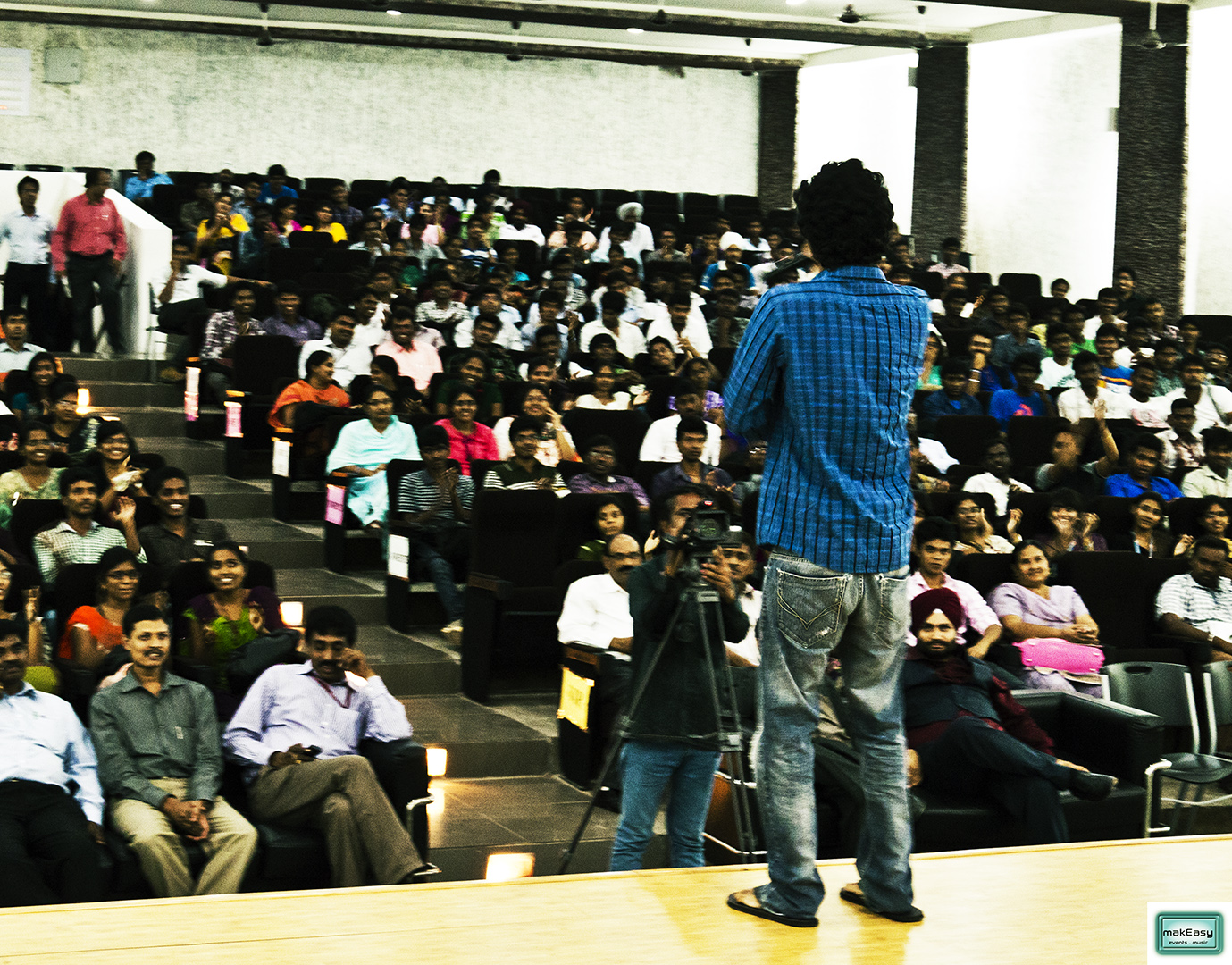 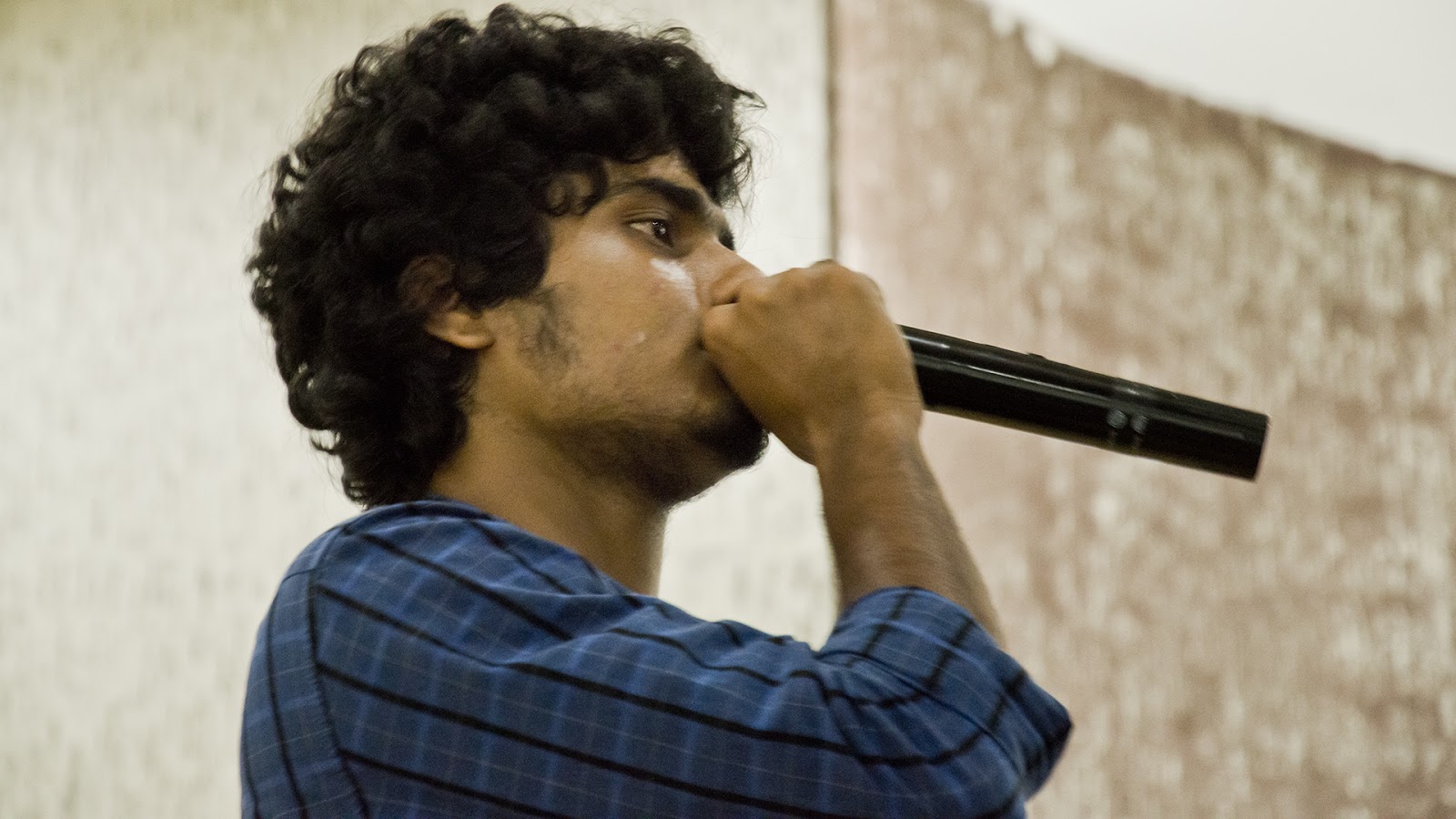 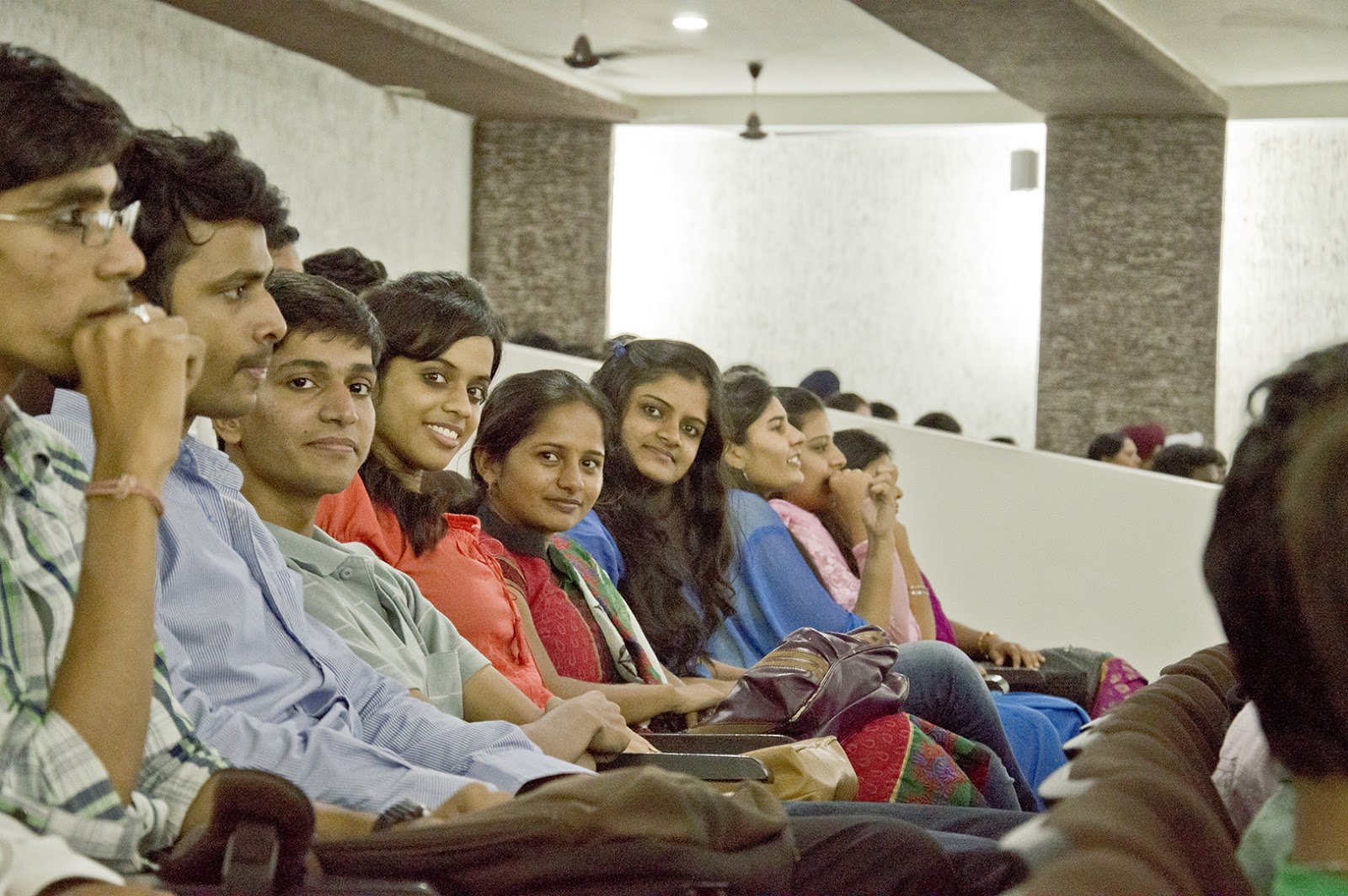 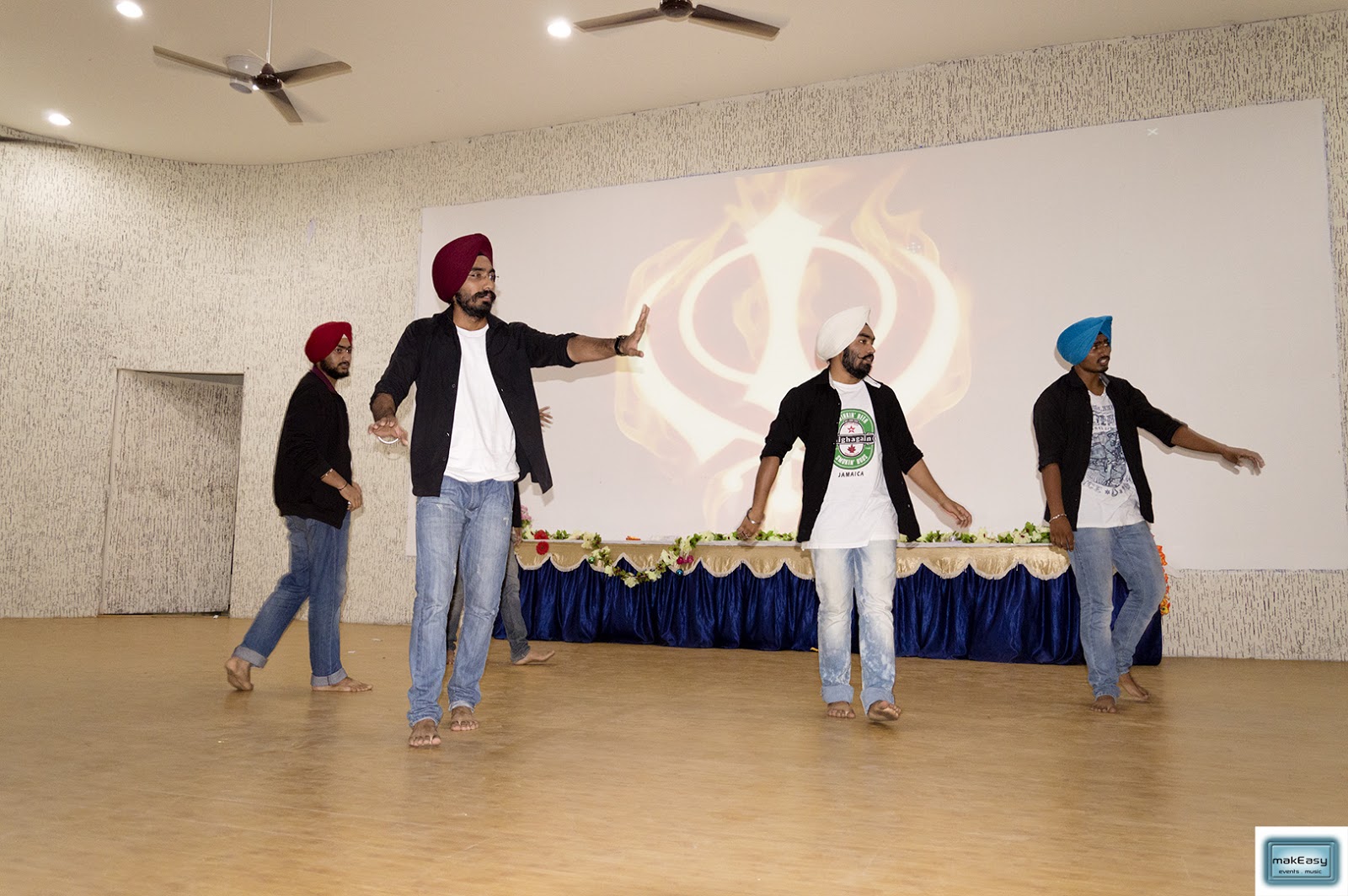 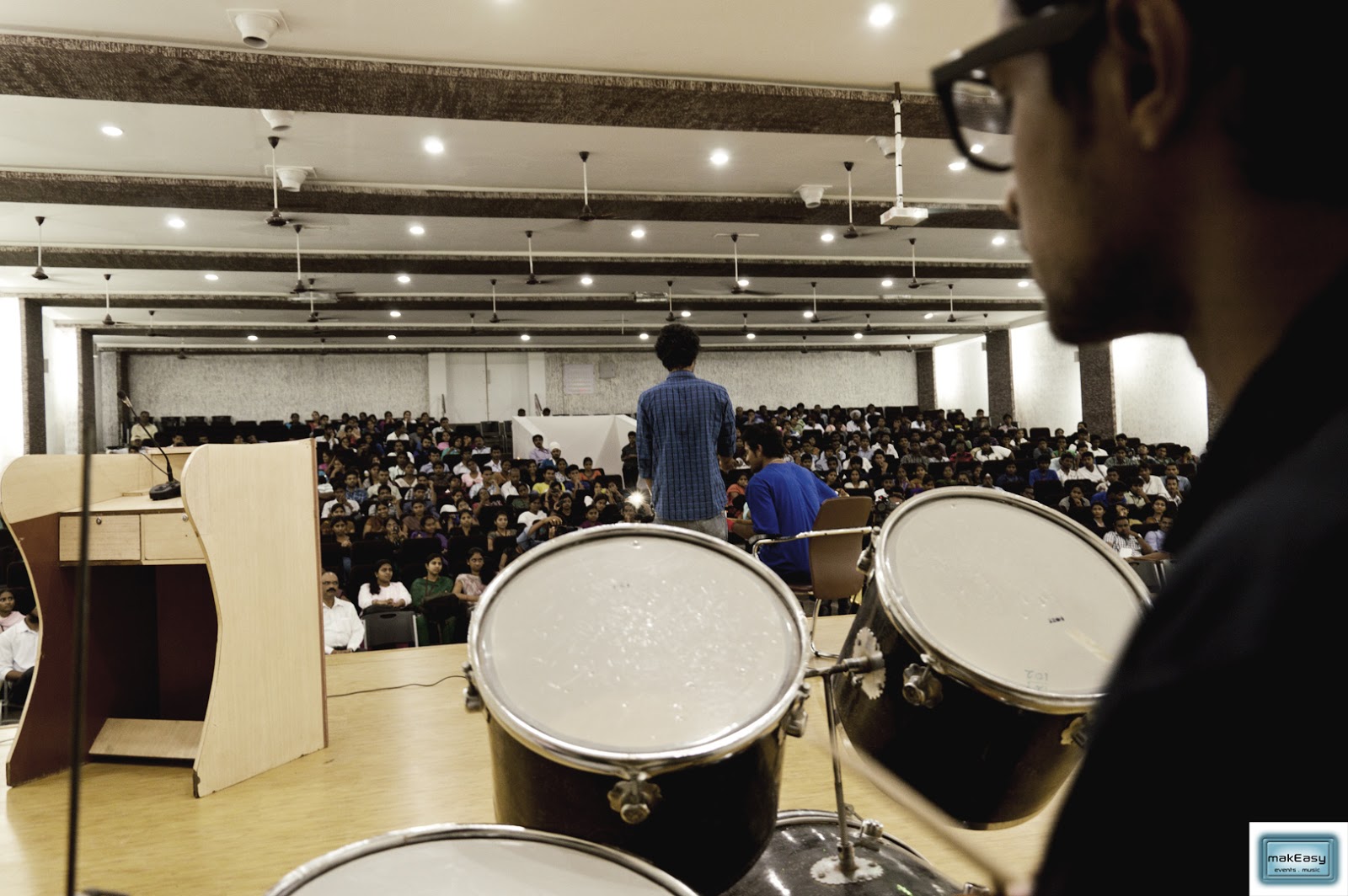 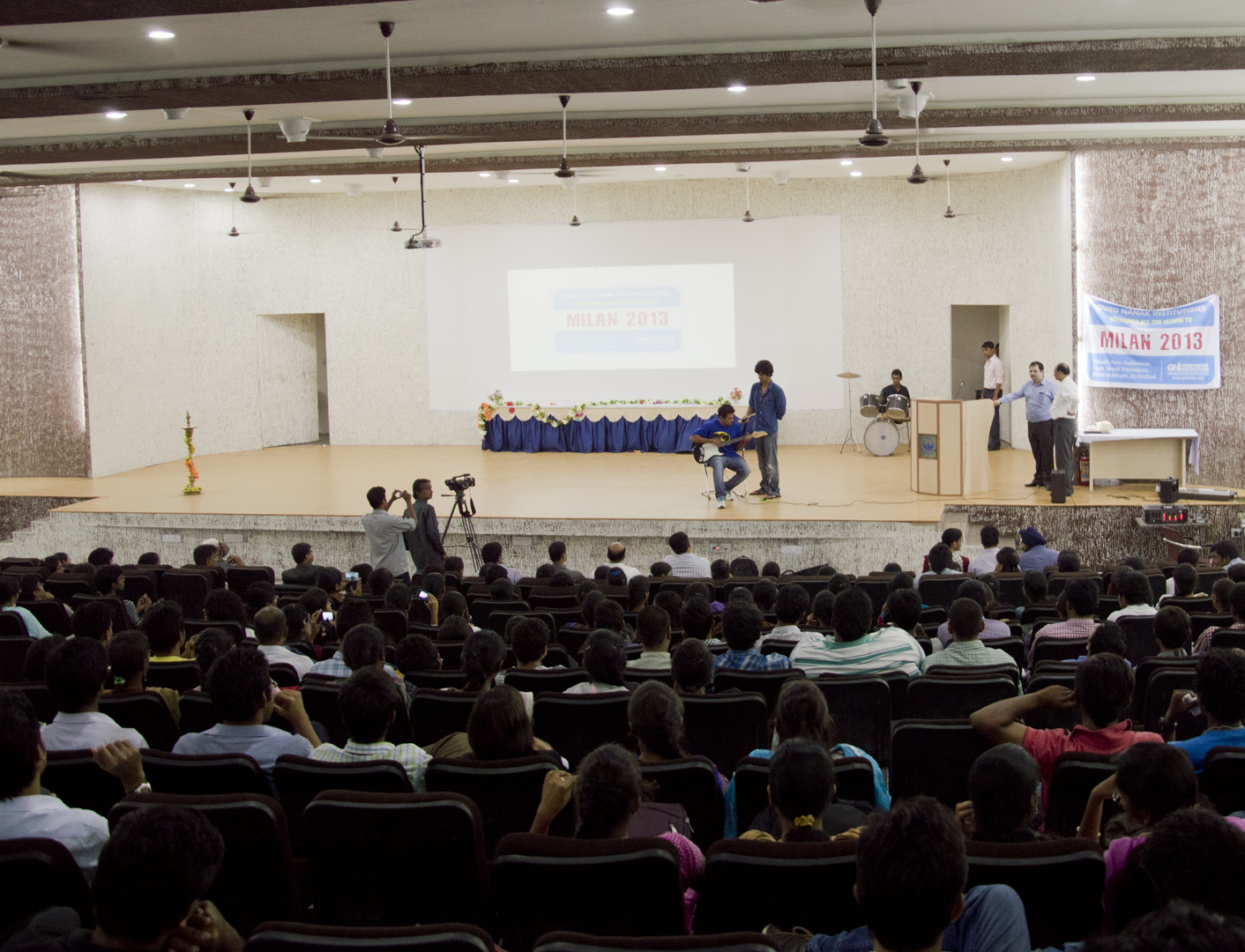 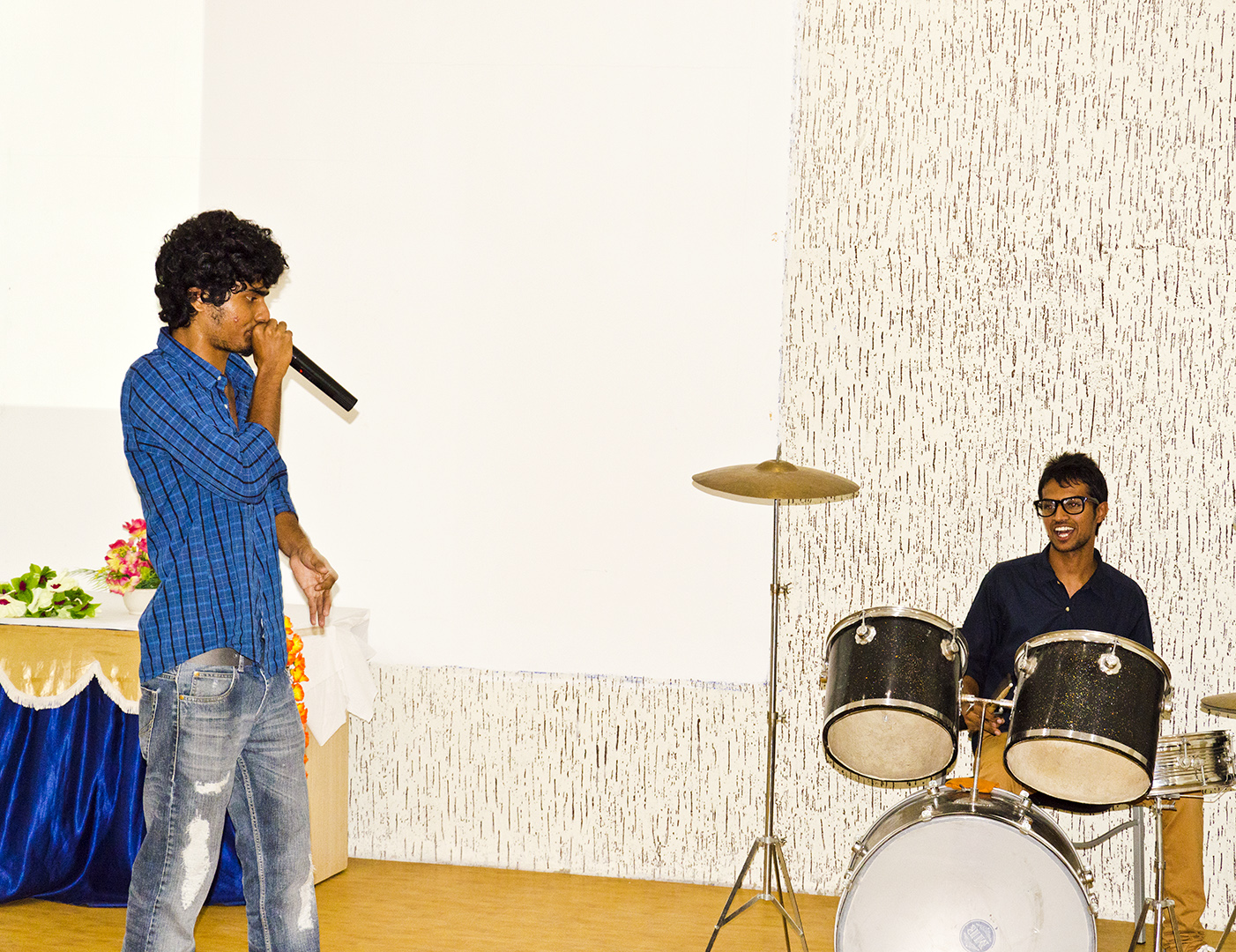